8 Top Places to Visit After Moving to Purcellville, Virginia

Home to great food, great drinks, and great entertainment, Purcellville, Virginia is the center of attraction in western Loudoun County. Located 50 miles northwest of Washington, D.C, Purcellville was established in 1804 and officially incorporated a century later and to this day it still carries its quaint, small town charm.

If you’re new to the area (or if you’ve lived here your whole life), check out our list of top places to visit in Purcellville, Virginia.

When Loudouners think of soft serve ice cream, they think Gruto’s. With locations on Main Street in Purcellville and King Street in Leesburg, Gruto’s Soft Serve is a locally owned and operated ice cream shop with flavors ranging from classic vanilla to a banana-chocolate twist. Gruto’s often features seasonal weekend specials, and if you’re in town during the summer, we recommend the strawberry shortcake or peach cobbler sundaes!

Magnolias at the Mill

Voted the best romantic dining restaurant in Loudoun in 2021, Magnolias at the Mill serves regionally sourced and handcrafted pre-Prohibition and mid-century cuisine. In 1905, the building that Magnolias calls home was built to provide local farmers seed for corn, wheat, other grains, and orchard grass. Nearly a century after construction, the mill was renovated into its present-day, fan-favorite restaurant.

Monk’s BBQ is a family-owned BBQ smokehouse with great indoor and dog-friendly, outdoor seating options in Purcellville, Virginia. From brisket to pulled pork to burnt ends, Monk’s prides itself on making slow-smoked, authentic BBQ. If sides are more your thing, try the deliciously, unique, custard-filled cornbread.

With a menu featuring sweet and savory crêpes, an expert espresso bar, and fresh-baked, hand-rolled croissants and pastries, Petite Loulou will transport you to the City of Light. This casual crêperie allows you to escape reality as if you were in an urban Parisian cafe. 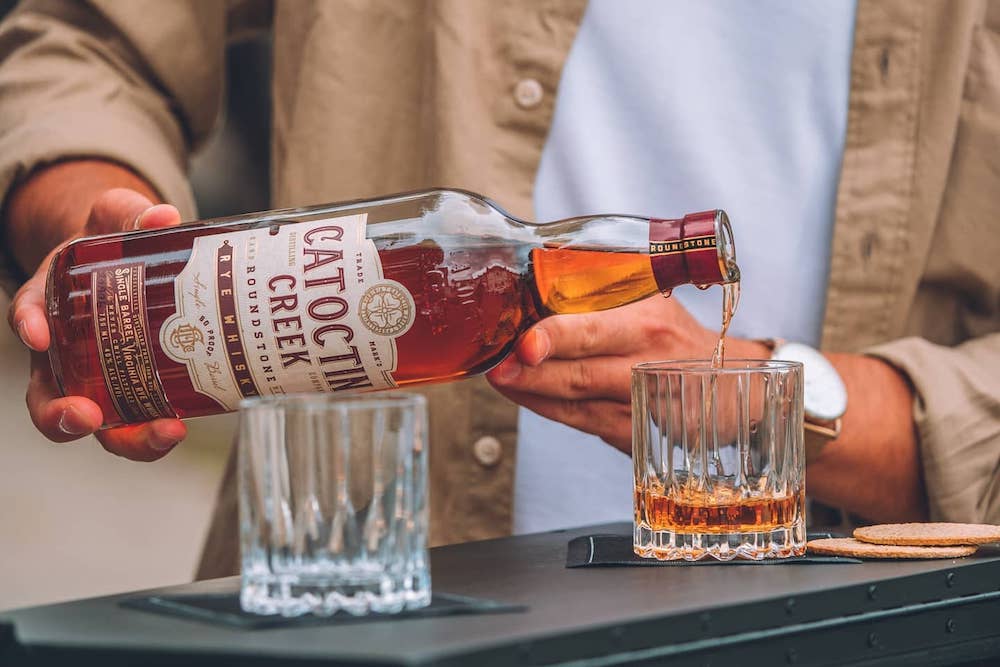 Nestled in the birthplace of American whiskey, Catoctin Creek Distillery faithfully dedicates itself to preserving the Virginia whiskey-making tradition, producing our state’s most awarded whisky—Roundstone Rye. The team at Catoctin Creek believes in sourcing local, pesticide-free ingredients to produce the cleanest whiskey you’ve ever had.

The team at Bear Chase Brewing Company wanted to re-purpose as much of the original farm property for their brewery as they possibly could, and the Brew Barn is actually the original farm barn. If you’re looking for a fan-favorite brew, try the Kodiak Kölsch which won a 2020 Great American Beer Festival Silver medal in the German-Style Koelsch category. 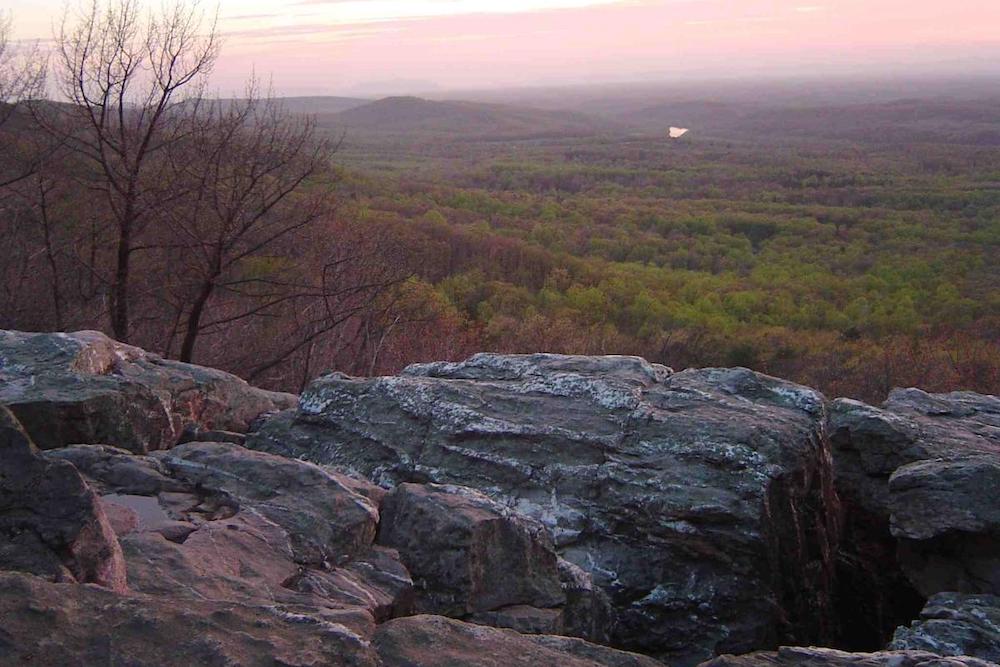 Located less than a mile from Bear Chase, Bears Den Overlook is one of the most popular hiking trails in Loudoun County. Located just off Route 7, there is a main overlook at the top of the hike with a beautiful panoramic view of the Shenandoah Valley and the Blue Ridge Mountains, and the view is even more gorgeous as the leaves turn in the fall.

Opening its doors exactly ten years after the first timbers were raised, the Franklin Park Performing & Visual Arts Center is a 263-seat timber-framed performing arts center that hosts musical, theatrical, comedy, and dance performances among other visual and performing art. Outside of live performances, the center also features a revolving art gallery where you can peruse works of local artists and craftsmen.

Weekly Events In Loudoun County May 17 Through May 30

Got a question about this property?